Upcoming Total Lunar Eclipse Brings Eyes to the Skies
May 12, 2022 by Rose Nemunaitis

The skies are calling for a dazzling show late May 15 and into the wee hours of May 16 if the weather holds. 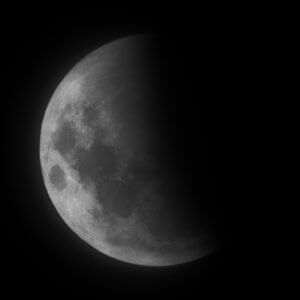 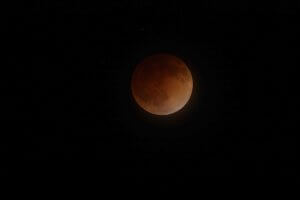 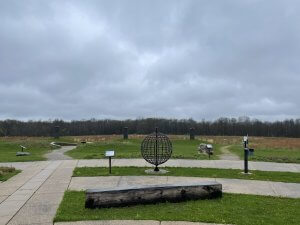 The skies are calling for a dazzling show late May 15 and into the wee hours of May 16 if the weather holds.

The full moon is lined up to pass directly into Earth’s shadow cast by the sun, illuminating the moon a brilliant red color with a total lunar eclipse.

“I’m very, very excited about this eclipse,” said GPD “AstroNat” Chris Mentrek. “Here in Northeast Ohio, we haven’t had a good view of a total lunar eclipse in years. This May, we get to see the Earth’s shadow make the moon go dark on a spring evening.”

GPD will host a viewing event at Observatory Park from 10:30 p.m. Sunday through 2 a.m. Monday with multiple telescopes pointed to the moon, complete with a “snapshot station” allowing visitors to take up-close photos of the moon with their cellphone cameras.

NASA projected at least part of the eclipse will be visible across most of the Americas, Europe and Africa, with large portions of the continents able to see the total eclipse.

“An eclipse of the moon is one of the greatest spectacles that nature has to offer,” Mentrek said.

He said the earth typically only experiences one or two per year and any particular spot on the planet is lucky to see one per year.

Ohio won’t get a chance to see another total lunar eclipse this well until 2025.

Back in November of 2021, a snowstorm prevented almost all of Ohio from seeing the most-recent partial lunar eclipse.

“Before that, our last chance to see a total lunar eclipse was in January of 2019, and even that evening turned out to be partly-cloudy and snowy,” Mentrek said. “However, I’ll put in a good word for June of 2021, when Ohio got just a glimpse of a solar eclipse as the sun was rising over Lake Erie. We got a great view from the pier at Painesville Township Park.” 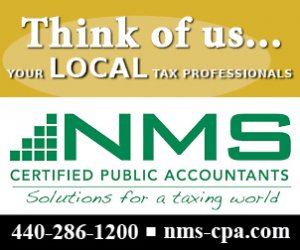 The upcoming eclipse is known as a “Blood Moon.”

“During a total lunar eclipse, the only light from the sun that can reach the moon has to bend through Earth’s atmosphere first,” Mentrek said. “Because of that, the moon appears to be tinted sunset-red during the eclipse. I’ve always thought of this color as rust-red, but the term ‘Blood Moon’ has a much better ring to it.”

He said some members will be at Observatory Park between 10:30 p.m. and 2 a.m. May 15, or at other local parks, or perhaps their own backyards.

“Such events generate a lot of excitement and attention due not so much for their rarity (another one will happen in November) as for their visibility, and the ease of observing,” Saikaly said. “One only needs an open sky, a comfortable chair and a pair of binoculars, if available, to watch the moon roll through the Earth’s shadow. And for the more involved, an opportunity to measure the brightness of the moon during the eclipse and for the lighthearted, an occasion for a party.”

CVAS’s Marty Mullet added this eclipse will last longer than most — nearly 90 minutes of totality — as the average length is about 50 minutes.

“Unlike solar eclipses, lunar eclipses are also complete and safe to view with the naked eye,” Mullet said. “You don’t need filters or eclipse glasses.”

Mullet explained the moon with change to various shades of red caused by the diffraction of the sunlight by the earth’s atmosphere — the same reason sunsets are red.

The actual color can be anywhere from orange to brown.

“During the first and last moments of totality, we may notice areas of blue and turquoise on the moon, especially around the fringes,” Mullet said. “This is caused by diffraction from the ozone layer on earth.”

He said people will be able to see this with their eyes, but it will become much more noticeable with binoculars or a small telescope.

“Lunar eclipses can be an enjoyable experience,” Mullet said. “Obviously, nothing will be visible if skies are overcast, but don’t let a few passing clouds keep you inside. Dress for the weather and take a chair or blanket. Get comfortable. Don’t just go out for a glimpse, view the entire eclipse if you can, especially the period of totality.” 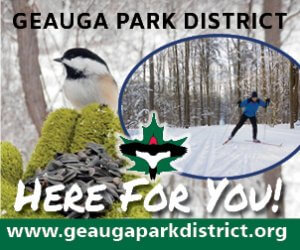 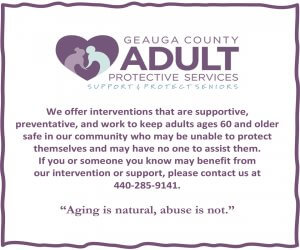